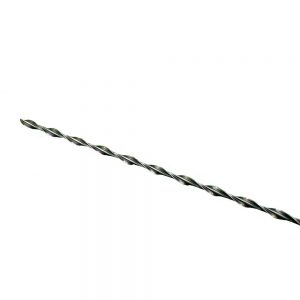 Helifix Bars
Helifix bars are primarily used to tie cob block repairs in to mass cob walls. We would normally use 450mm lengths with half being hammered...
was last modified: May 5th, 2017 by Admin
£2.62 – £5.85
Excl. delivery & VAT 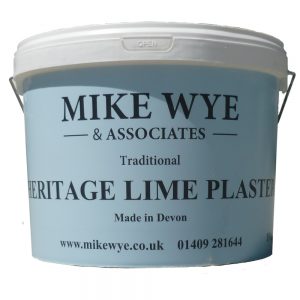 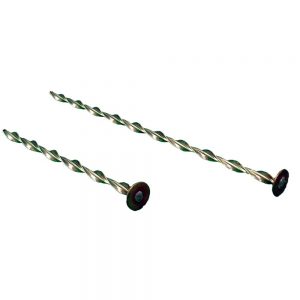 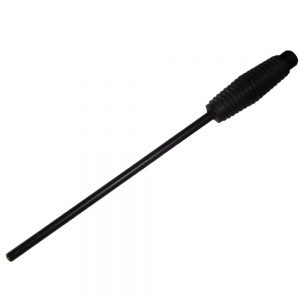 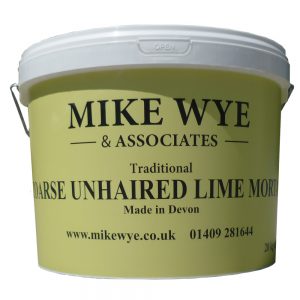